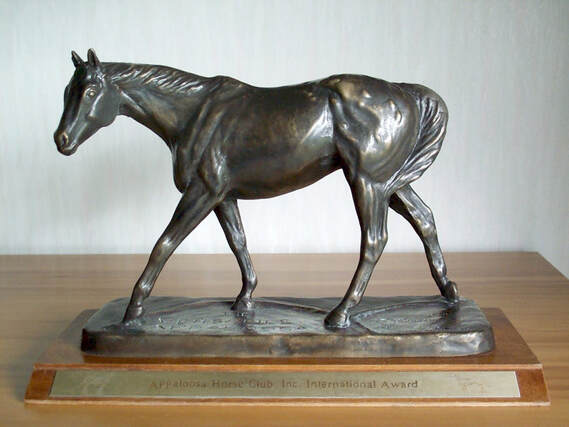 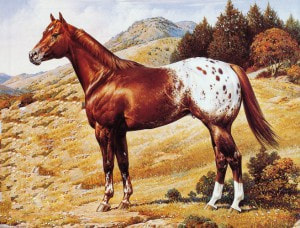 The Orrin Mixer Lithograph
This is to be held by an ApHANZ Councillor for one year, recipient to be chosen by Council.
Members Service Award
This is to recognize long standing membership of ApHANZ.  Open to financial Full, Constituent, and Family members.  Youth, Life & Honorary members are not eligible.  In the case of  Constituent and Family memberships, only one award will be made per membership.
The first award to be made at 5 years and thereafter at 5 yearly intervals.
Recognition will be put in the magazine.  Certificates and presentation will be made, where possible, at the Nationals’ prize giving.
Powered by